A food allergy is an immune response; whereas a food intolerance is a digestive response.

A food allergy is often caused by specific proteins in some foods, which are recognised by the body as harmful.

There are a few foods, which usually cause allergies such as milk, soy, eggs, peanuts and fish.

An allergy occurs when the immune system forms a response against the protein in the food (i.e. lactose in milk) by producing specific antibodies called Immunoglubulin E or IgE. The IgE then sets off a chain reaction of other immune chemicals being released such as histamine in an effort to expel the protein invader.

The main thing to point out with an allergy is that it occurs immediately or soon after consuming the allergenic protein and will occur no matter how much of the allergen is consumed.

More often than not its not life threatening, however will cause discomfort and/or pain for a while.

So what can we do about allergies?

If it’s a mild reaction, working with an overactive immune system with the use of Kinesiology can help.

With eggs and milk sometimes children will grow out of it, however peanuts and shellfish often will hang around as an adult.

It’s usually best to avoid the allergen and carry an epipen.

If you are unsure of an allergen, allergy-testing laboratories can help you determine whether certain foods or allergens are a cause.

Food Intolerances occur when the body has difficulty digesting a food or when a substance changes the chemical interaction within the body.

Often it’s not an immediate reaction; in fact it can take 12-24 hours to the reaction to show.

The severity of the reaction is also usually related to the amount of the food allergen consumed.

Common intolerances are gluten and dairy as often the body does not have sufficient enzymes to breakdown these proteins.

Others are chemically based: colours, flavourings, preservatives or MSG as the body recognizes these as foreign and therefore has difficulty breaking them down and they disrupt the natural occurring chemicals in the body.

Others which people can be sensitive to are salicylates (naturally occurring herbs, spices, cruciferous vegetables) and sulfites. Often I have found this to be the case if the body is already overloaded with toxins such as heavy metals and environmental pollutants.

Why do Intolerances occur?

In babies, intolerances can occur if the digestive system is immature and unable to digest, metabolize or utilize a food.

A babies SI is not mature enough to secrete enzymes needed for digestion until around 6 months of age when teeth begin to show. Instead they rely on the enzymes released along with breastmilk. If you are formula feeding switch to goats milk as its low in lactose and is much easier to digest for an immature system.

Leaky Gut occurs when the gut lining becomes inflamed due to enzyme deficiencies, use of antibiotics and overuse of caffeine/alcohol, just to name a few common ones.

The gut is unable to ward off parasites and bacteria that can be absorbed into the blood stream, toxifying the body or causing infection elsewhere in the body.

Symptoms of leaky gut include:

Candida or thrush is very much linked in with leaky gut syndrome, Candida overgrows when the guts natural flora cannot control its growth or is able to feed too much off sugar and yeast.

It can eat into the gut lining, causing leaks, prevent absorption of minerals as it lines the gut wall and release toxic byproducts which acts like alcohol on the liver – hence causes mood disorders, foggy brain, skin irritation and itchiness and food intolerances.

Can occur in conjunction with leaky gut or can be a result of too many man-made chemicals, processed foods, alcohol, caffeine or drugs.

The liver becomes overloaded and is unable to metabolize or breakdown fats and drugs/alcohols/chemicals, eliminate necessary

toxins or obtain nutrients from the blood.

Hence we become intolerant to any of these things causing toxic overload, our blood becomes toxic also – which can cause skin problems, interfere with hormones, low pH resulting in acidity and can cause the body to produce an immune response and possibly cause autoimmune disorders.

Many philosophies – Ayurvedic, Sanskrit (chakras) and Traditional Chinese Medicine all see the gut as our seat of confidence and personal power and belief.

Thus, when this weakens mentally, the gut in turn is weakened.

The western medical knowledge of serotonin production in the gut as well as absorption vitamins and minerals essential to mood supports these philosophies.

I see this often in clinic – often the confidence is low or anxiety is present, thus the gut is also impaired. Vice Versa as well. Hence, I see it important to address both issues. 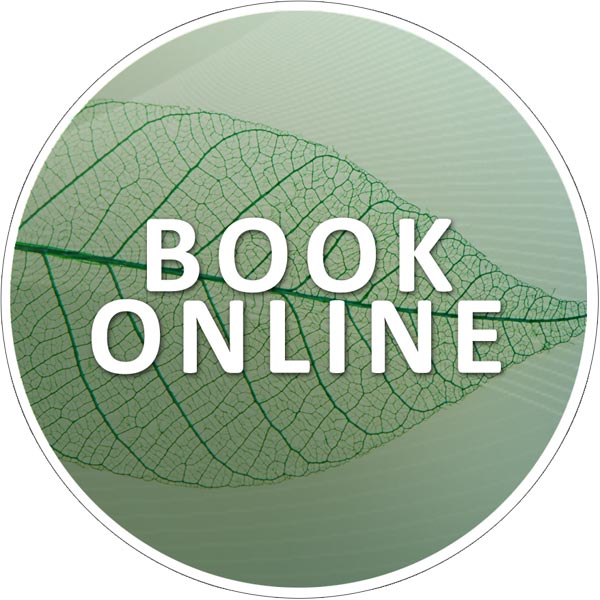