For a parent a meltdown can be confronting, challenging and, honestly, quite inconvenient!

But why do they happen and how do you work through them?

A meltdown is the body and brains way of releasing pent up tension.

If they are the kind of meltdowns that are lasting minutes (even up to 45 minutes or more) then it’s a sign that your childs nervous system is struggling to cope with the influx of stimulation from the world.

Imagine standing in the middle of a mall and being aware of all that the brain has to process.. there’s layers of sounds & movements, lights, things flashing, loud sudden noises and internally there’s moment to moment desire and then restriction (I want but I can’t have, or I have for a little bit then I need to move on), and then theres the feeling of – am I safe within this environment?

That’s a lot for a little brain and nervous system to cope with!

If all of those things were a droplet of water into a bucket, the bucket would fill up quite quickly.

What if that bucket was near full before you even got to the mall?

What if your childs bucket is quite small?

The body has to release that bucket of tension somehow..

At this point the comprehension part of your childs brain is no longer active. Fight/flight has taken over – which is why there can be so much violence and screaming! In this moment, they are afraid and angry.

The key to a meltdown is to allow it to happen in it’s entirety.

1. If you need, move the child to a safe place where they can let go.

2. Be present and make no noise – this is not the time to argue/make a disciplinary action (that’s only going to add to the emotional stimulation at this stage!). Allow the child to fully release. They will.

3. Once they calm down and are taking deep breaths again then you can talk to them.

Try not to allow anger to rule you here. A parents anger will often rise at this point due to shame that’s been triggered – we don’t like to ‘be looked at’ when our child is having a meltdown!

Your child will most likely be ready to listen after the meltdown. They are calm and their bucket is empty, ready to process information once again. Just allow yourselves to move on with the day.

A funny thing starts to happen when you let your child completely empty their bucket every now and again – their processing abilities become more competent.

It’s like having a good deep sleep or doing meditation, after a cry and a meltdown the brain is clear, refreshed and feels safe to move on with the day.

It’s important to try and see the difference between a childs behaviour and a meltdown. Behaviour is purposeful and calculated. A meltdown happens on impulse and can’t be controlled.

I used to work as a nanny and I was looking after twin toddler boys at one stage. One day we went to the park, they were running around, there were other kids there but it was getting a bit chilly so I asked them to put on their jumpers.. 2 meltdowns happened simultaneously.  Immediately I crouched down and just watched them. It took a couple of minutes of watching them throw themselves around but they stopped. I saw them take a deep breath and then told them to come and put on their jumpers. Immediately they came in for a cuddle (which I gave them a long deep one each) and they put on their jumpers without a question. The meltdowns weren’t about the jumpers. Their buckets had just reached full.

Food is also important to look at in meltdowns. Sugar and additives will fill up that bucket and create brain stimulation pretty quickly!

My little boy Kobi had an epic meltdown one day in the supermarket. He is a sugar free kid – it fills up his bucket to the top instantly. On this day, he asked for a lollipop at the supermarket.. of course not I said – he had never actually had a lollipop to my knowledge! But that day he was insistent. We got to the checkout and after one last no – he completely lost it. It sounded like I was torturing him. It was blood curdling screams! I couldn’t pick him up because I had Levi in the baby carrier, so I ended up half dragging him out of the store into the car. I shut the door to keep Levi safe and stood outside the window. It was only a couple of minutes before he had calmed down enough for us to get on with our day (i.e. go home for a sleep!). It turns out that he had been having a ‘sugar treat’ at kindy every day at 2pm, and we had gotten to the supermarket at 2pm. So the little sugar addict + tiredness + the overwhelm of the supermarket stimulation had come together to create a meltdown.

When we can see that a meltdown is a fight/flight response and something that uncontrollably happens as a way for your childs brain and body to hit reset, then we can help them through it without them having to be labeled as ‘naughty’.

Once you also understand more as their parent, then you can become familiar with their “triggers”, the things that make their bucket overflow or send them quickly into fight/flight. This will give you more power over the result of your day!

Potential triggers (i.e. the things that may fill up the bucket) are:

I would love to hear your experiences and what has worked for you and your child in the past in the comments below! 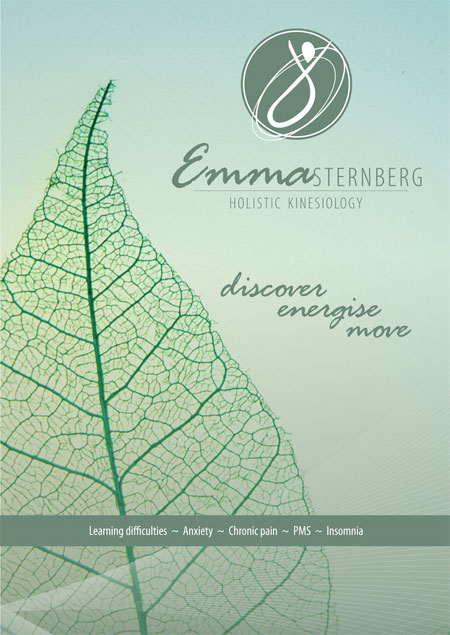